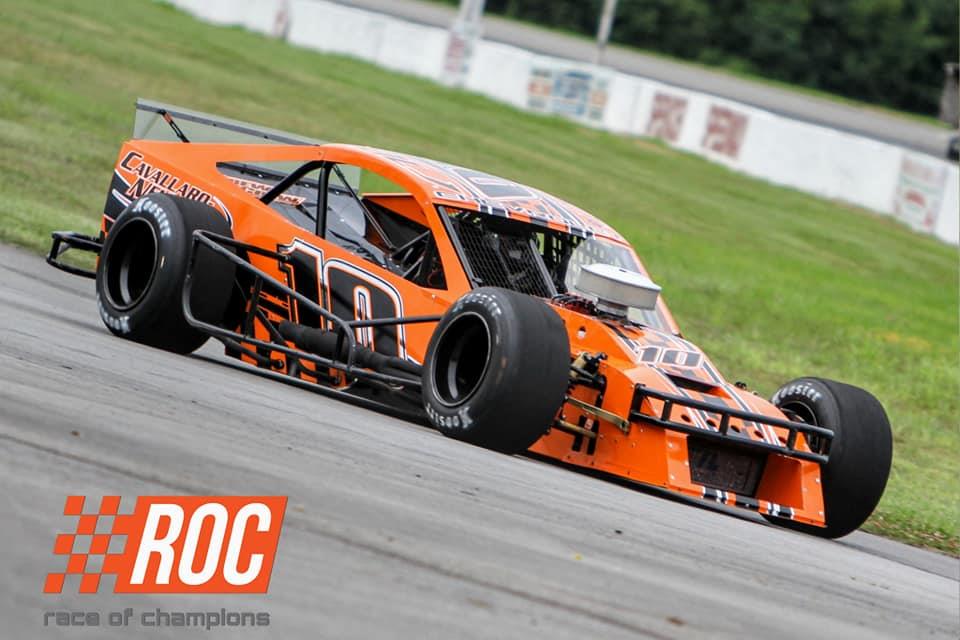 Friday, June 17, 2022 will be “Kids Night” at Spencer Speedway in Williamson, N.Y. Children will have their first opportunity of 2022 to pedal up and down the front straightaway at the famed ½-mile oval as well enter in a coloring contest as well as experience face painting.

Coloring Contest participants can print and color their “commemorative” poster posted on; /www.facebook.com/ROCmodseries and enter to win to have the chance to take their parents to the racing. The colored posters will be voted on by a specially selected panel, which will be announced over the Public Address system on the night of the event, including driver’s, crew members, officials and media members.

Kids will be able to pedal down the front straight away on their bikes and back through the pit area back to a bicycle coral behind the grandstands, near the “Food Truck Frenzy” area following the conclusion of practice. Wilbert’s through their brand of stores will be coordinating a bike giveaway for the youngsters in attendance.

Kids and parents will also be able to partake in Face Painting from Arlene’s Costumes. Arlene’s Costumes is “the official Airbrush Face Painters of the Buffalo Bills, Rochester Lancers, Rochester Amerks, Flower City Union Soccer Team and the Rochester Red Wings” and have worked with the Buffalo Sabres and Bandits. Arlene’s has participated in the City of Rochester’s New Year’s Eve Event, Watkins Glen International with Genesee Brewery, the Town of Irondequoit’s 4th of July Festival and the Town of Greece Holiday Celebration along with doing various corporate and school events, private birthday and holiday parties and have been the exclusive Airbrush Face Painters at the Lilac Festival for nearly 30 years.

The Arlene’s process uses vibrant color theatrical make up that is applied to 80-100 people in an hour. It is hypoallergenic and removes with liquid soap or wears off in a couple days. We apply the make up with the use of air brushes and compressor using stencils.

In addition to all the exciting “Kids Night” activities there is also the opener for the Race of Champions Sportsman Modified Series on tap. The Series will be racing for $2,000-to-win and defending Series Champion, Daryl Lewis, Jr., of Ontario, N.Y., is looking forward to the challenge.

Tickets: $17 General Admission; $15 Senior/Military (65-years and older. Military with proper identification); Children 15-12 years of age will be admitted for $10. Four Pack $45 (Two Adults, Two Children). Children under the age of 12 will be admitted Free for this event.