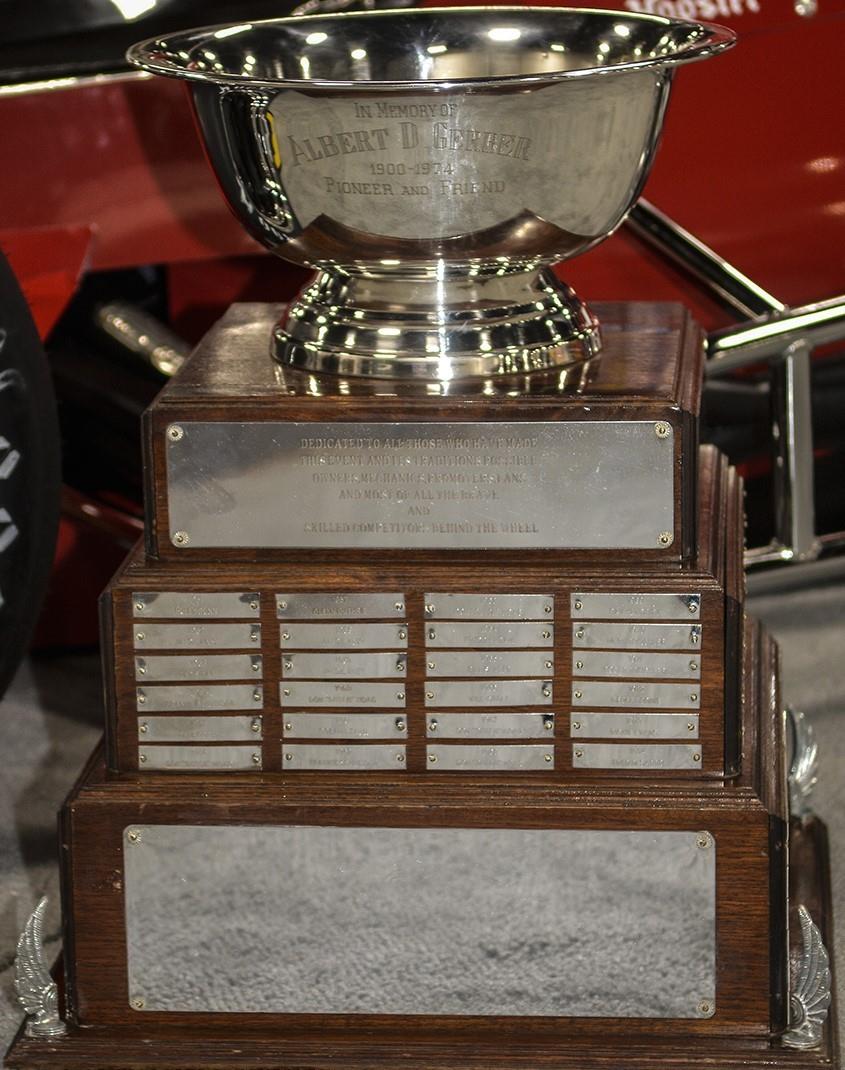 68-YEAR DEDICATION TO THE RACE OF CHAMPIONS 250

North East, Pa. – (September 27, 2018) – Several dignitaries will be honored as a part of the pre-race ceremonies for the 68th Annual Race of Champions on Saturday, September 29.

David Kerper of Northampton, Pa., who was employed by the Gerber family and worked several years at the Race of Champions has remained an avid fan, a historian of the race and attached to the event throughout the years, including paying a visit to victory lane when his brother-in-law, Eric Beers won the event in 2004.

“There is nothing like the anticipation heading into Race of Champions weekend,” Kerper stated recently. “We are always excited to be heading to the race and looking forward to a great weekend.”

Kerper will be personally recognized as well as the fans as they will both receive their place on the Al Gerber Memorial Trophy in separate locations to signify their importance to keeping the 68-year old event going and making it second only to the Indianapolis 500 in the number of times it has been consecutively run.

If you are planning to attend the weekend and camp at the facility, spots are being sold at the track for the designated camping areas. Tickets and camping spots for the Presque Isle Downs & Casino Race of Champions Weekend are available at the Lake Erie Speedway ticket office 814.725.3303.