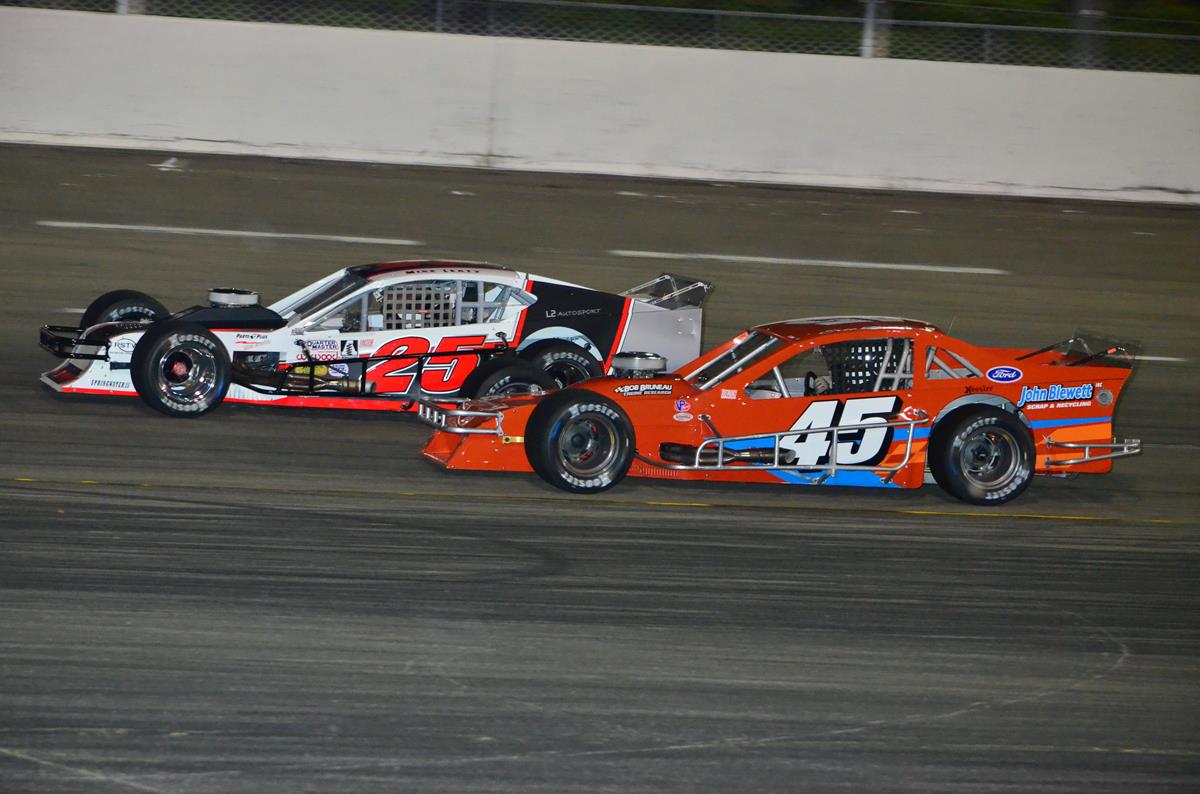 Presque Isle Downs & Casino Race of Champions Weekend got off to a great start with nearly 60 cars taking part in the Thursday practice sessions for all divisions.

Chuck Hossfeld of Ransomville, N.Y., current Race of Champions Asphalt Modified Series point-leader posted the fast time in Modified practice with a 14.769 seconds around the ultra-modern facility. Practice matters throughout the weekend as the fastest practice time from each practice will earn an additional $251 from Speed51.com.

Eldon King, III of Delevan, N.Y., who is the current leader in the Race of Champions Late Model Series standings set the benchmark at 15.542 seconds.

Jeremy Haudricort of Bliss, N.Y., led the way in asphalt Sportsman Modified Series practice with a fast time of 15.860 seconds.

Vern Hedderick of Erie, Pa., posted the fast time in Race of Champions Super Stock practice, but was the only car with a transponder.

The Race of Champions Four Cylinders “Dash” Series will take part in their Championship event Saturday as well as the Lancaster National Speedway Street Stocks in Saturday action at Lake Erie.

Friday night’s schedule with pit gates opening at 2:00pm, practice for all divisions at 5:45pm with green-white-checker qualifying at 7:15pm for the Sportsman. Tonight’s events will see two champions crowned.

Included with the release is also an event FAQ and a revised Saturday schedule that may be valuable to fans and competitors arriving tonight.

2:30 pm Inspection and Draw for All Divisions Open