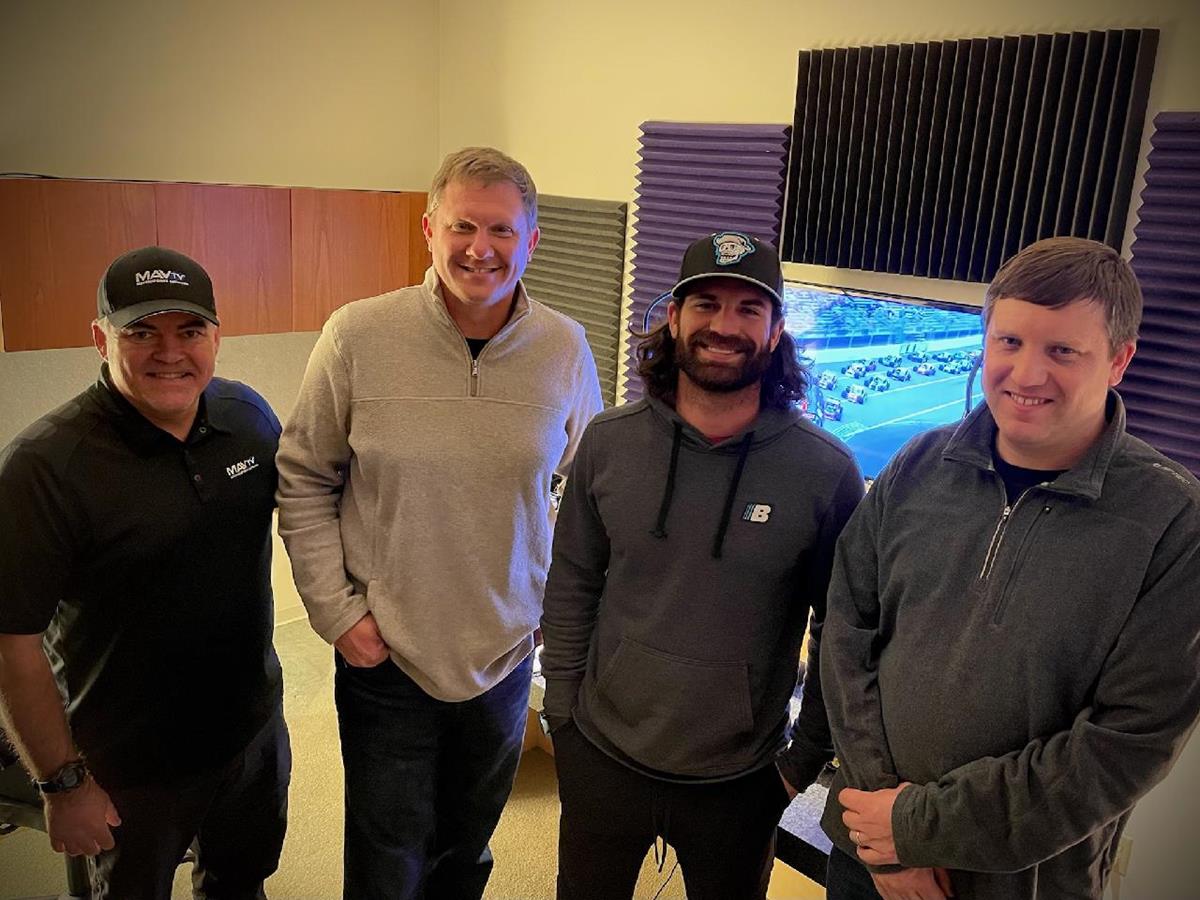 The Lucas Oil Race of Champions 250 has been broken down into a two-part show, with the first part of the exciting 250-lap race airing on Sunday, January 16 and the conclusion coming on Sunday, September 23. The Sportsman, Super Stock and other highlights from Presque Isle Downs & Casino Race of Champions Weekend air on Sunday, January 30, the first time these series will be featured on national network television. There are also several other opportunities to view these events as they will be “re-aired” after their original airdate.

The coverage team, led motorsports broadcast veterans Bob Dillner and Jim Tretow along with color commentary by NASCAR Cup Series driver, Corey LaJoie and the voice of the Race of Champions, Dave Buchanan along with pit reporting from Derek Pernesiglio bring life to the three hours of coverage and highlight all of the on and off track action.

In addition to the network television coverage, MAVTV Plus holds the “replays” to all of the “live” feature coverage of Presque Isle Downs & Casino Race of Champions Weekend and the 71st annual Lucas Oil Race of Champions 250. More information can be found at www.mavtvplus.com in regard to the coverage.

MAVTV Motorsports Network is the only cable television network in the U.S. dedicated exclusively to motorsports. MAVTV offers an unparalleled line-up of exclusive and unique events. MAVTV goes beyond the national mainstream motorsports events to include grassroots racing from across the globe: drag racing, pro motocross, sprint boats, rally cars, short course off-road truck racing, sprint cars, pro pulling, drifting, ice racing and everything in between. MAVTV knows you don’t have to be a race fan to be an automotive enthusiast, which is why we have developed a package of automotive reality and custom build shows that are truly second-to-none. From 24/7 automotive and motorsports content on MAVTV Motorsports Network to the free and exclusive content available on MAVTV Select and the on-demand streaming service of MAVTV Plus, if it has a motor, it’s probably on MAVTV – The Motorsports Network!