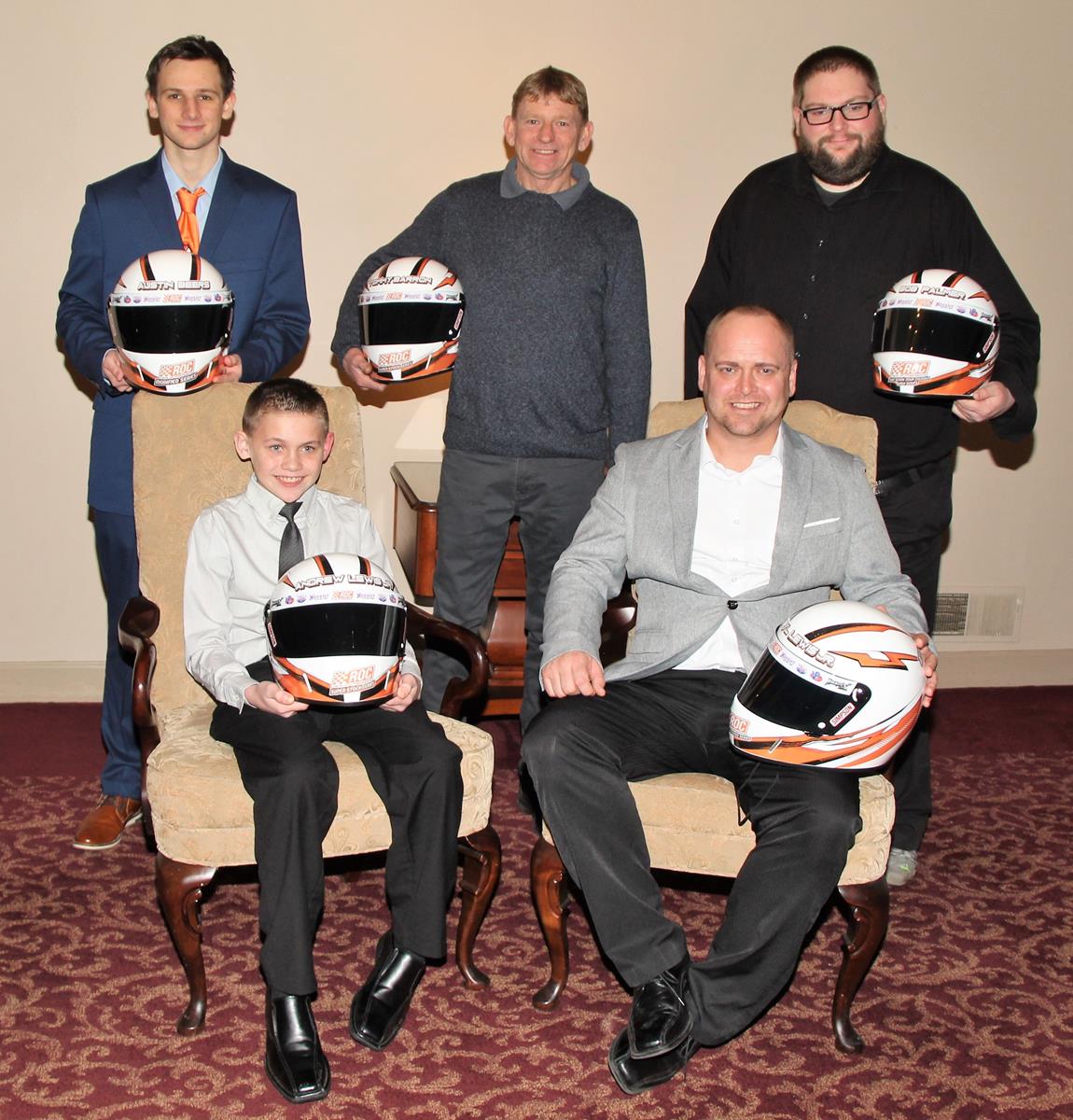 The Race of Champions Series family of participants, officials and fans gathered at the Genesee River Restaurant & Reception Center in Mount Morris (NY) for an evening of awards, accolades and celebration to conclude the 2021 championship season, where over $40,000 in awards were passed out and special awards were presented.

“The way this season worked out for us was incredible,” stated Beers, accepting his first Race of Champions Modified Series championship, as the youngest driver in Series history to accomplish this. “I have a great team with my Dad as the crew chief, along with Dave and Laura DeLange as the car owners. This is a great Series. I’m proud of what we’ve accomplished and we are going to enjoy this.”

Several others received special recognition, in addition to recognizing the accomplishments of all, for an entire season of passion and dedication.

Sean Verwys of East Stroudsburg, Pa., and Cameron Ruggerio of Lancaster, NY picked up their Rookie of the Year Awards.

For anyone receiving a point fund award, if you opt not to attend the awards banquet, your point fund award will be presented at the first scheduled event for your division in 2022. 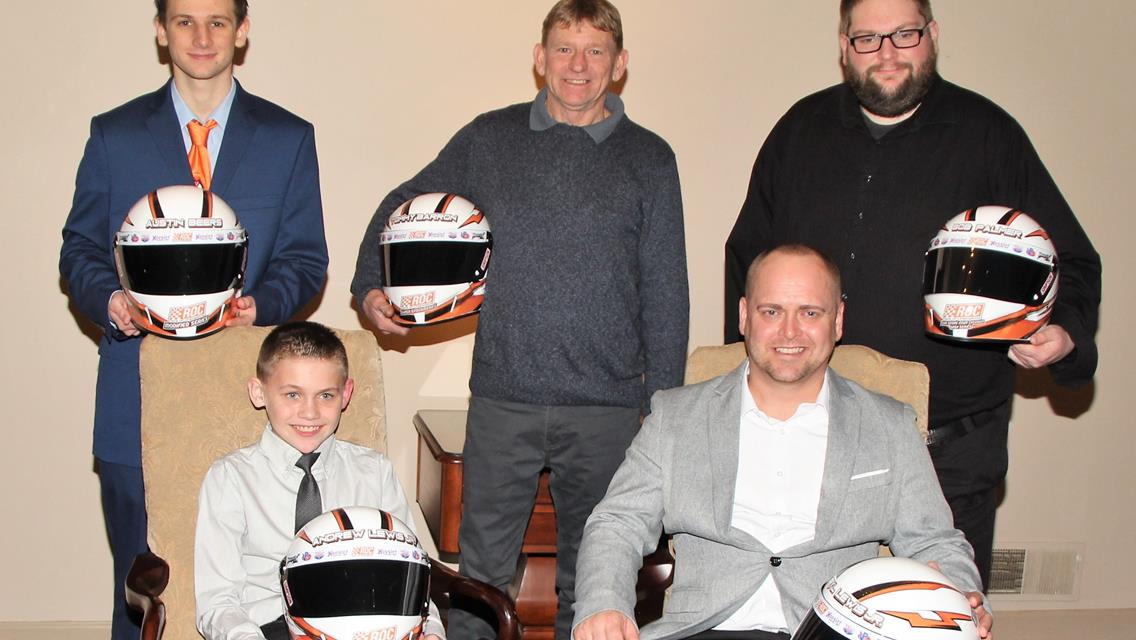 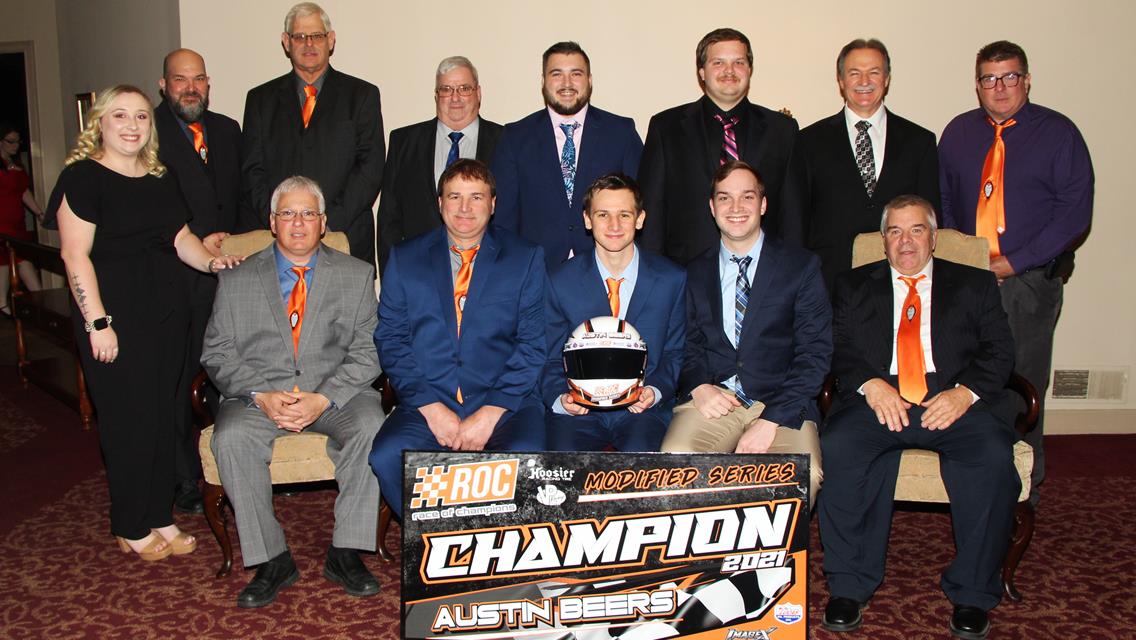 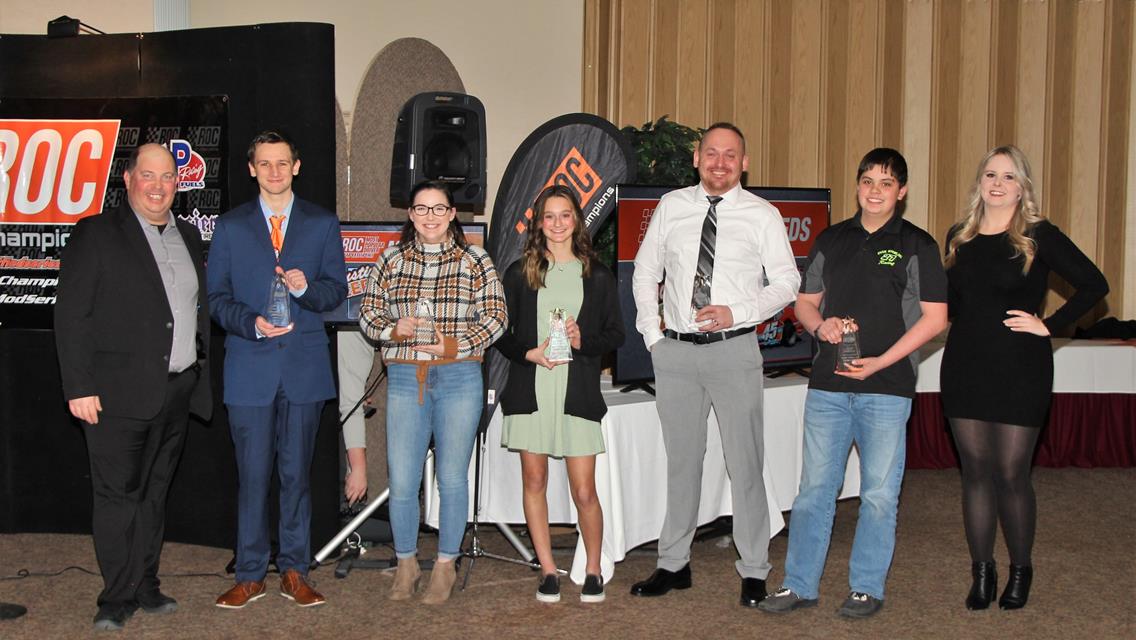