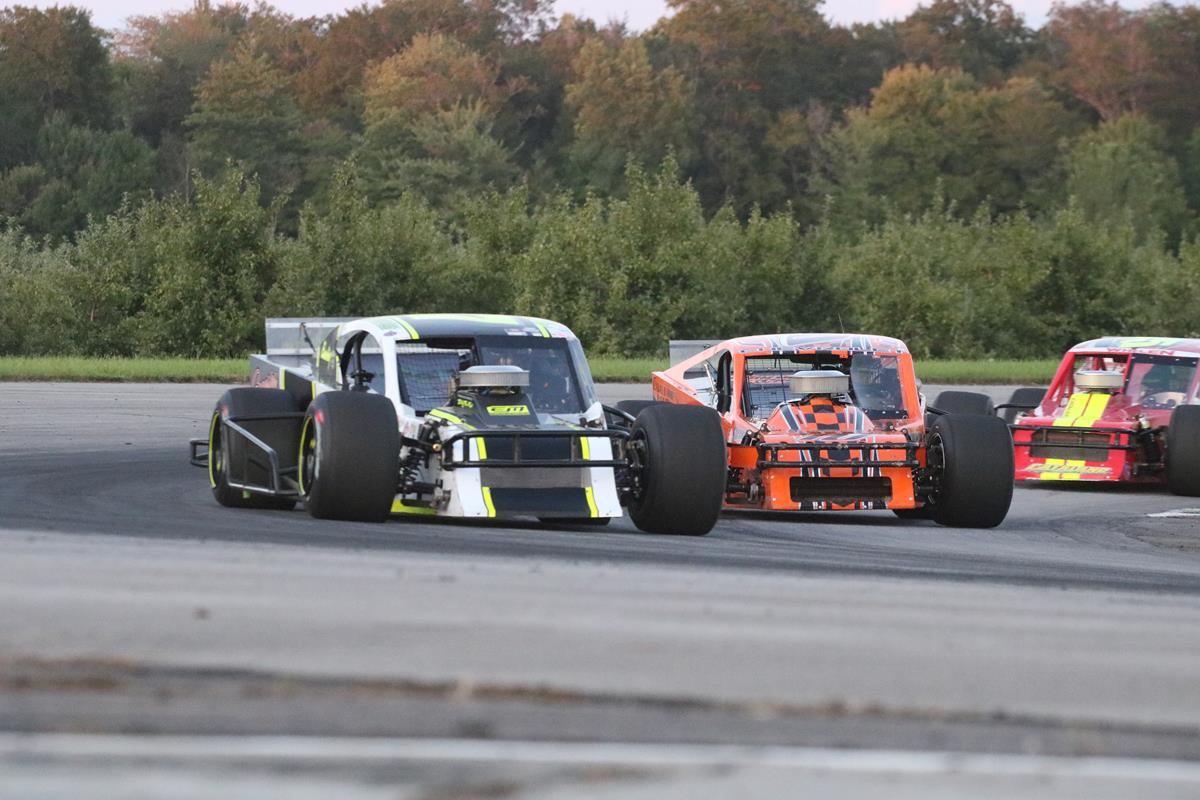 The 67th season of stock car racing action at Spencer Speedway in Williamson, N.Y., is shaping up to be an exciting one following the remarkable 2021 season.

Following the pattern of the 2019 season, six events will give teams from throughout the region an opportunity to compete in several premier events at the half-mile speed plant entertaining fans throughout the area.

The Spencer Speedway presented by Wilbert’s U-Pull It schedule for the 2022 season is;

The remainder of the schedule for each night will be filled in the coming weeks. Each Friday will once again host the “Food Truck Frenzy” along with support from local municipalities.

Ticketing information, along with the ability for fans to purchase tickets electronically for the first time in the 67-year history of the facility will be released in the near future for all Spencer Speedway events.