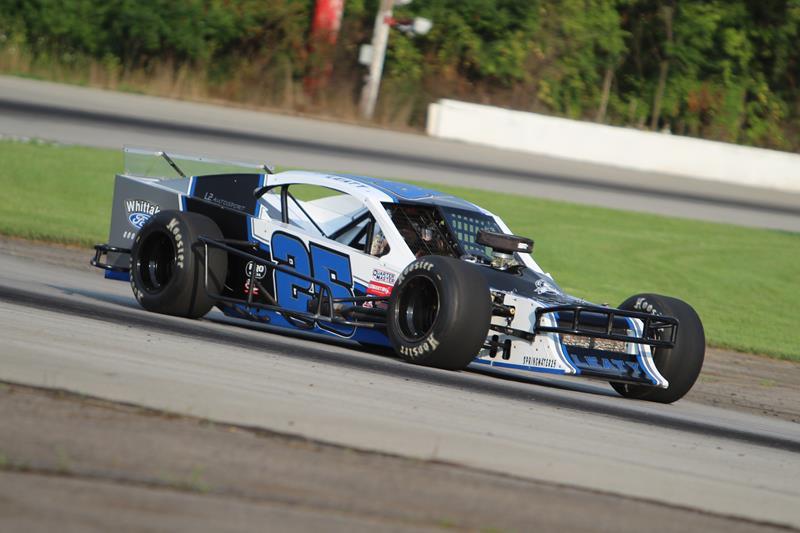 “This was a great idea brought to us by racers, to build something,” stated Joe Skotnicki, Race of Champions. “We started with a clean sheet of paper and built this. Tommy Catalano and his Rocket Performance Speed Shop have been vital in creating and helping this division. His dedication to the motor program has been outstanding.”

The intention of a crate “602” engine class remains the same and is for each competitor to have the same engine, while many other divisions have different “crate” engine rules, the original intent of the “crate” engine was not for it to be rebuilt or altered, therefore we are mandating a stock “602” in its manufactured format.

In addition to the “602” engine, there are several other rules in place to maintain the division as an entry-level Modified racing starting point.

Eligibility for the division will be based on an individual basis for the 2022 season. Any competitor with Modified racing experience or that is currently competing in the Sportsman Modified or Modified division will not permitted to participate in the division.

“This division has been in place to help further Modified racing,” stated Tommy Catalano from Rocket Performance. “Our first year was encouraging. Often, as racers, we base success off of different measures. While there has been a limited car count, this division has provided talented individuals a place to grow their racing careers and gain valuable experience. We will continue to support this program for the long haul.”

Andrew Lewis, Jr., of Ontario, N.Y., captured the division title during the Series first year of competition. Lewis scored all but one victory during the season, earning five trips to victory lane. Alyssa Leaty, of Williamson, N.Y, was most recently named the Series Most Popular Driver, scored an emotional and popular victory at Spencer Speedway last September and was the only other driver to reach victory lane during the 2021 season.