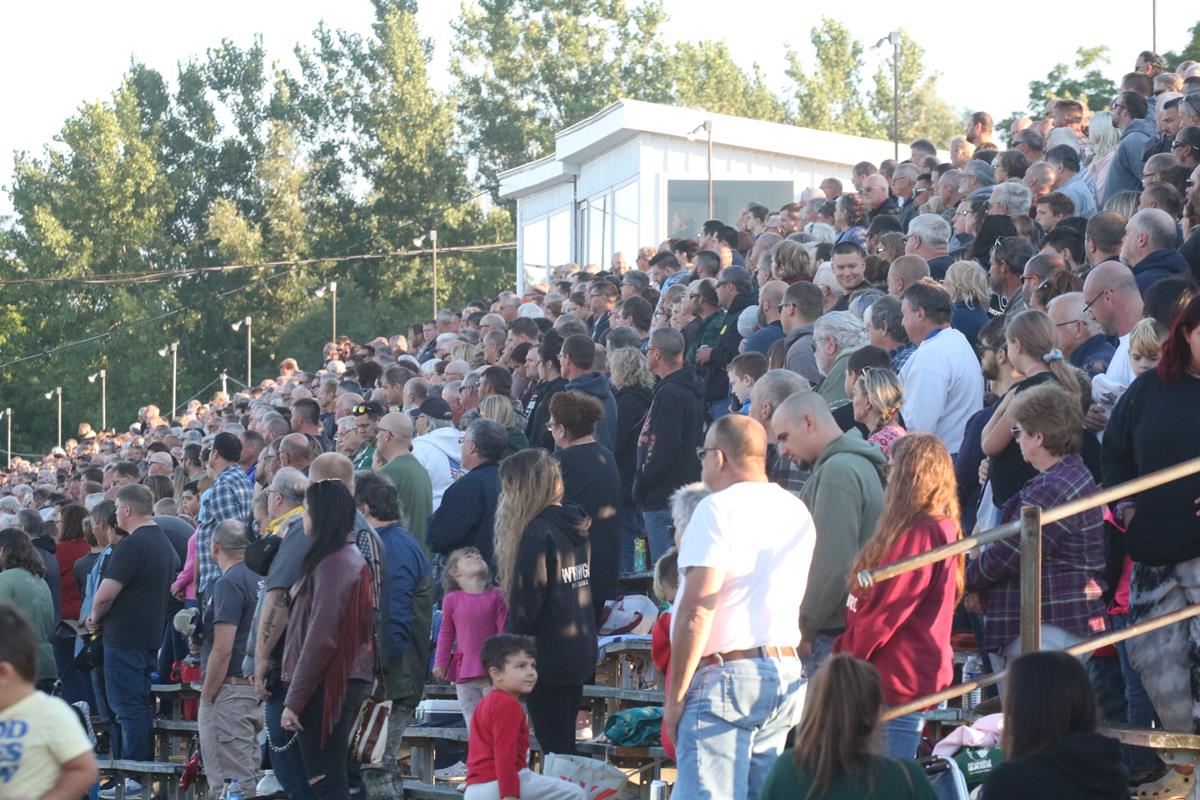 Race of Champions Modified Series competitors will be ready to go when the gates swing open for the 67th season of racing at Spencer Speedway in Williamson, N.Y., with the running of the “Fast 40”, which will pay the winner $4,000 for the short sprint race.

“We are excited to get going at our home track” stated Daryl Lewis, Jr., of Ontario, N.Y., who was the 2021 Race of Champions Sportsman Modified Series champion. “Spencer is our home track. We were able to get the Sportsman in victory lane at Spencer last year and earn the championship. We are looking to continue improve our Modified Series efforts. Many of us live pretty close to the track and we are looking forward to getting back to business there. It’s going to be a fun night.”

The “Food Truck Frenzy” featuring local food trucks and tastes from the area will also make its return with some unique additions. In addition to standard fare, Angel’s BBQ will join us as well as an Ice Cream truck along with the Williamson Apple Blossom Festival selling fried dough, popcorn and more.

Advanced tickets will be available online as well as at Wilbert’s U-Pull It locations and Billy Whittaker Ford in Williamson, with tickets going on sale next Tuesday, May 31.

The gates for the 67th Annual season opener will swing open for fans at 5:00pm with qualifying at 7:15pm.

Tickets: $25 General Admission; $22 Senior/Military (65-years and older. Military with proper identification); Children 15-10 years of age will be admitted for $15. Four Pack $45 (Two Adults, Two Children). Children under the age of 10 will be admitted Free for this event.