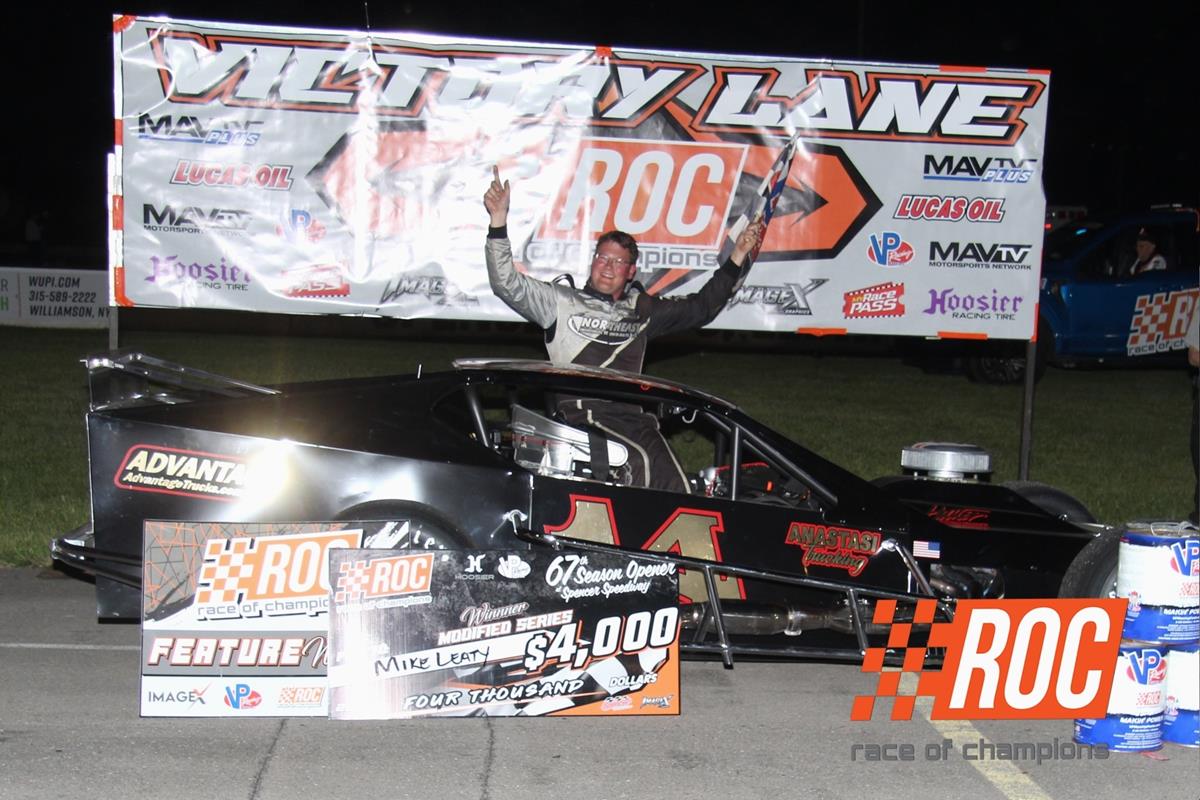 This past Friday night was no different as Leaty piloted a new ride two victory lane, surviving several restarts to drive into victory lane in the “Fast 40” at Spencer Speedway, earning $4,000 for his efforts.

“This deal came together to drive for Joe Stearns and Billy Putney recently due to Patrick Emerlings NASCAR Xfinity schedule and I’m glad it happened this way tonight,” stated Leaty in victory lane. “We have a really good car at home, but this car was spot on. I’m very thankful for everyone’s effort and it is a great way to kick off the 2022 season.”

Leaty held off Matt Hirschman to claim the victory. Hirschman drove from 12th to 2nd in the race, making a late race pass of Zane Zeiner of Bath, Pa., who finished 3rd.

Roger Coss of Lafayette, N.J., and Austin Beers of Northampton, Pa., the defending Series champion rounded out the top-five.

Detailed results for the 67th Season Opener at Spencer Speedway “Fast 40” can be found here; https://www.rocmodifiedseries.com/schedules/event/406245 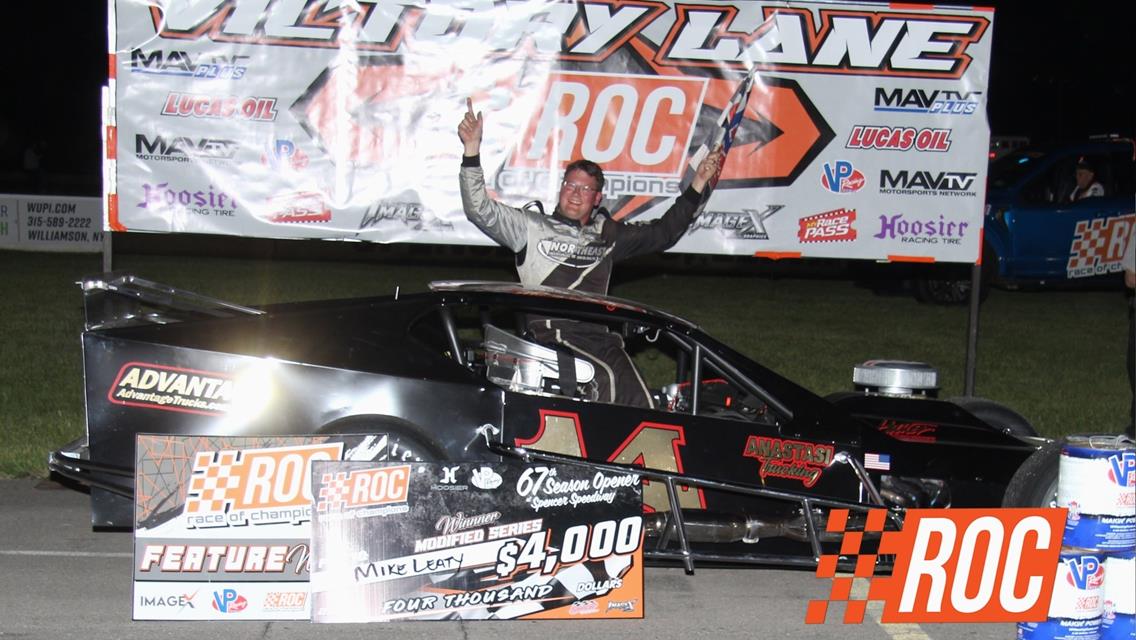 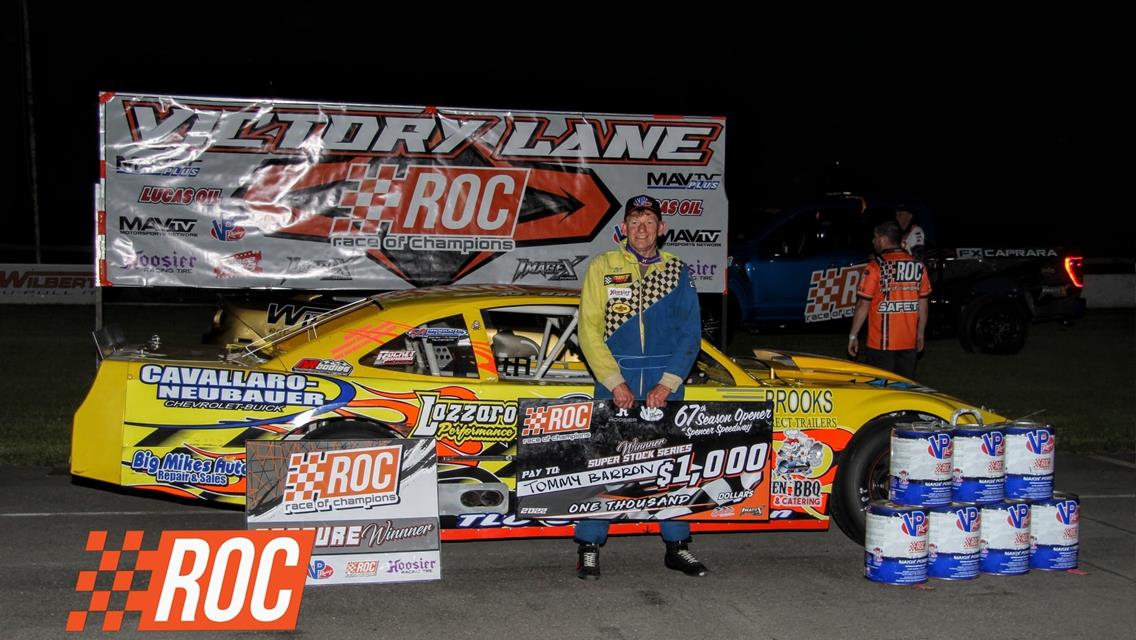 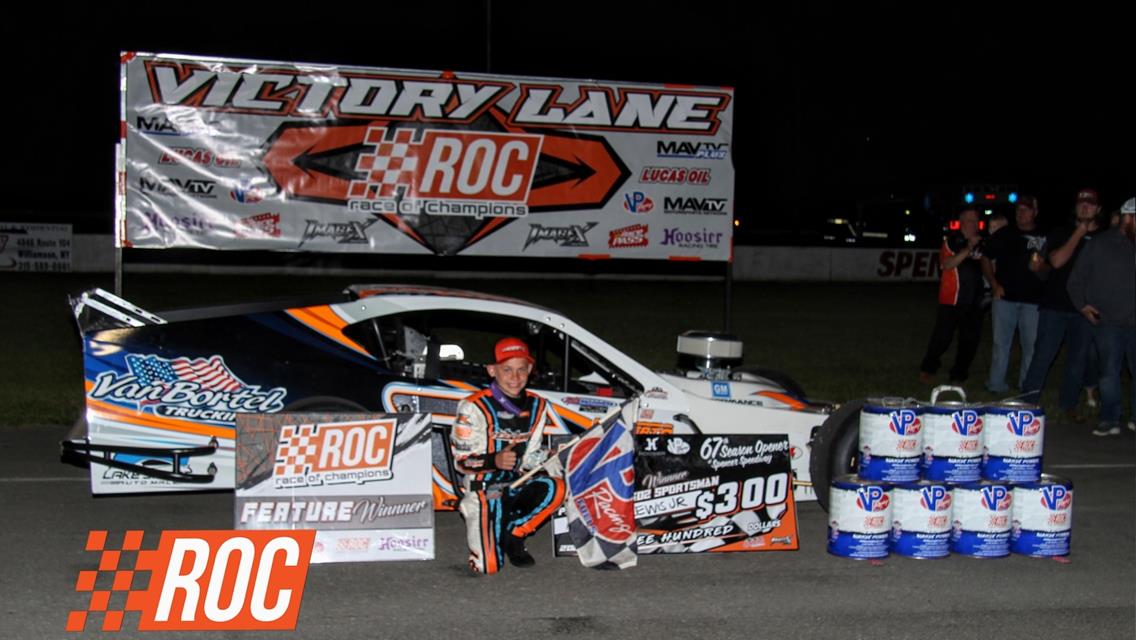