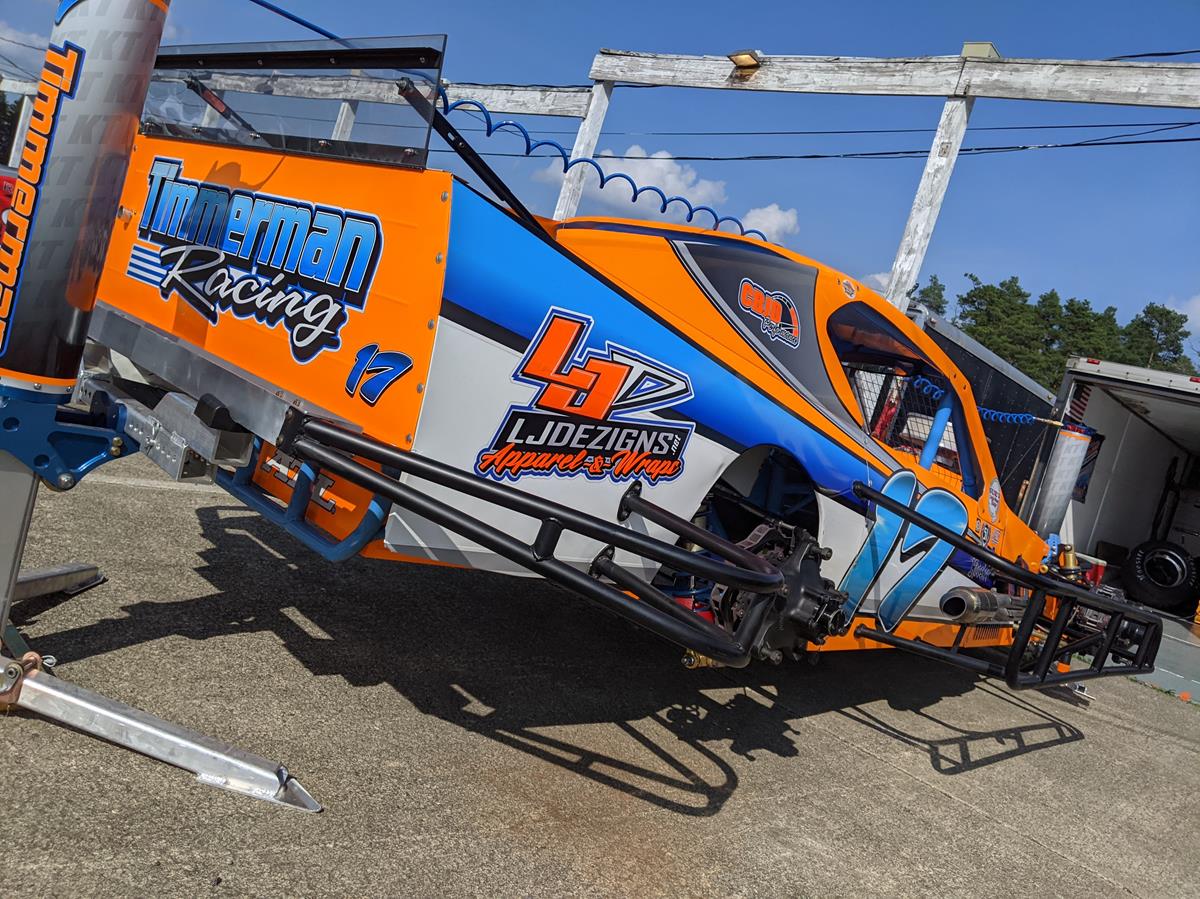 RACE OF CHAMPIONS FAMILY OF SERIES TO BE SEEN ON WWW.ROCMODIFIEDSERIES.TV

The Race of Champions Modified family of Series will have enhanced streaming continuing with AAA of WNY / NAPA Night at the races at Holland International Speedway this Saturday, July 9, 2022 on www.rocmodifiedseries.tv for a price of $24.99.

Broadcast partner MAVTV and MAVTV Plus will also carry 6 events. MAVTV Plus, which is now part of FloSports, will make it’s debut at Holland Speedway’s next event on Saturday, July 30.

A highlight of the season will be coverage of the George Decker Memorial, tribute to Scott Wylie and Butch Palmer Classic from Holland International Speedway later this summer, Saturday, August 27 on MAVTV Plus. This gives Race of Champions Sportsman Modified Series, Race of Champions Super Stock Series and Race of Champions FOAR Score Four Cylinder Dash Series competitions their own special night to shine “on-air” as the feature divisions.

In addition the July 30 event at Holland International Speedway; the August 13 event at Lancaster Motorplex; the August 20 event at Chemung Speedrome and the September 2 event at Spencer Speedway will all be streamed on MAVTV Plus.

In addition the Series will be debuting www.rocmodifiedseries.tv to enhance coverage. This is inline with a partnership with the SpeedSport.TV, Turn 3 Media and Rivet to bring you the exciting racing and events that the Race of Champions has become recognized for.