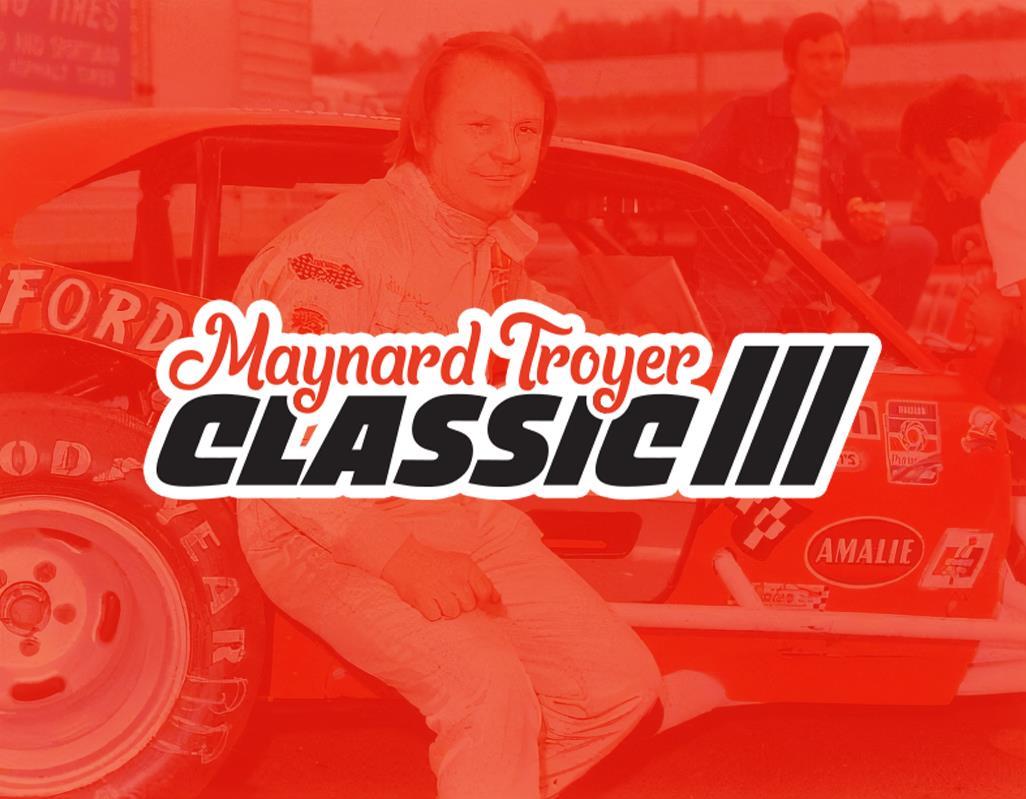 The F/A Products Maynard Troyer Classic III set to take place on Friday, September 2 at Spencer Speedway in Williamson, N.Y., is going to be “one big night” and extremely lucrative for asphalt Modified racing in the Western Region of New York and Pennsylvania. Long-time friend of Troyer, Tom Forgione has stepped up to become the Race of Champions Modified Series race title sponsor through his F/A Products Engine and Performance Parts brand.

Forgione and the Troyer family will be adding $6,000 to the overall purse as well providing racers other incentives. This doubles their contribution from 2021. The F/A Products decal will be mandatory on each car participating in the MTC III for the additional support.

Forgione is a former Modified driver and Spencer Speedway regular as well as a former racer in IMSA with a Ford Mustang. Maynard Troyer’s last competitive race occurred with Forgione in 1989 as co-driver during events at Watkins Glen (N.Y.) and at Lime Rock Park in Lakeville, Connecticut. Forgione still competes today in the HTA (Historic Trans Am Series.

Kenny Troyer will once again be soliciting money to supplement the purse. Over $10,000 in bonus money and contingencies has been raised for each of the two previous Maynard Troyer Classics. Scott Hossfeld will once again present the event champion with a ring signifying the victor’s accomplishments.

The race will be run 67-laps in honor of Spencer Speedway’s 67th season of operation. The Race of Champions Sportsman Modified Series will run a 41-lap race on this evening in tribute to Teddy Appleton. More details in regard to this race will be announced in the near future. The “Rocket Performance” 602 Sportsman Modifieds racing for 16-laps in tribute to Maynard Troyer’s traditional number “6”.

The gates open at 5:00 pm at Spencer Speedway for fans, with qualifying to follow at 7:15 pm on Friday, September 2.

Tickets: $25 General Admission; $22 for Seniors/Military (65 years and older and Military with proper identification); Children 15 to 10 years of age will be $15; Family Four Pack $65; Children 4-and-under will be Free for this event.