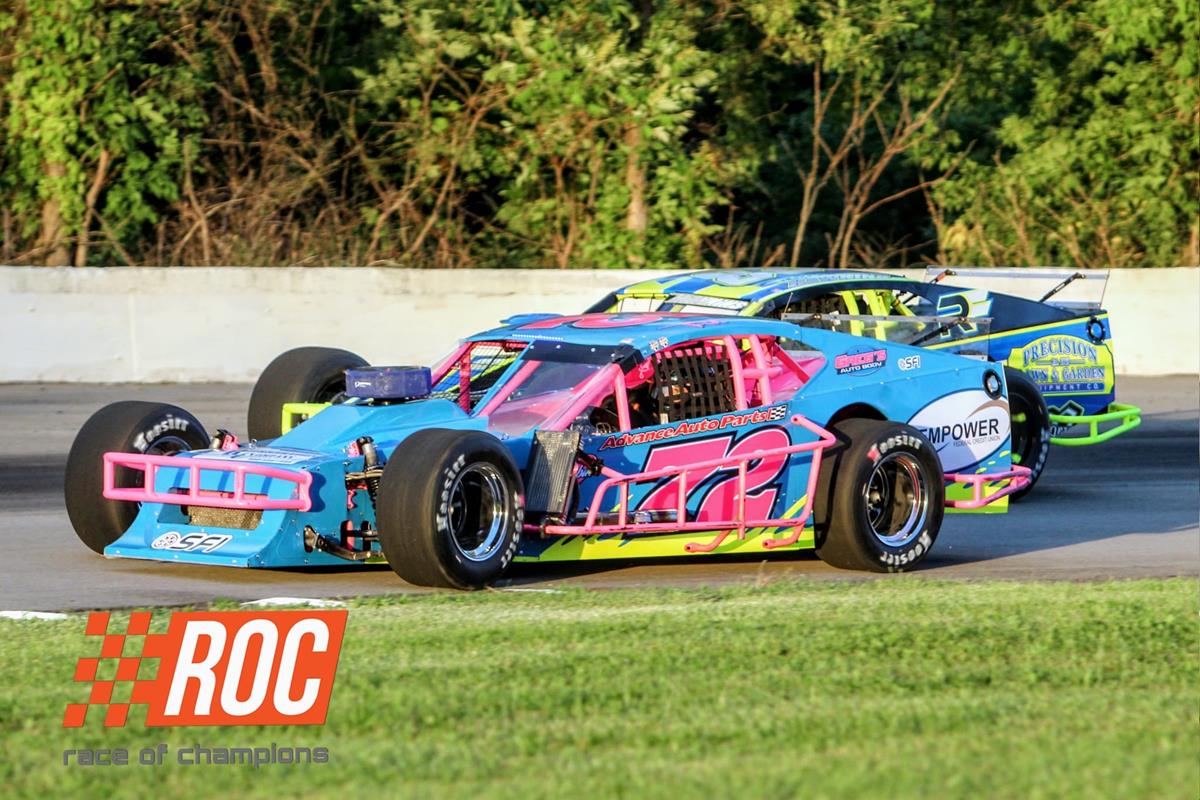 Friday, August 5, 2022 will once again be “Kids Night” at Spencer Speedway in Williamson, N.Y. Children will have another opportunity of 2022 to pedal up and down the front straightaway at the famed ½-mile oval as well enter in a coloring contest as well as experience face painting.

Coloring Contest participants can once again print and color their “commemorative” poster posted on; www.facebook.com/ROCmodseries and enter to win to have the chance to take their parents to the racing. The colored posters will be voted on by a specially selected panel, which will be announced over the Public Address system on the night of the event, including driver’s, crew members, officials and media members.

Kids will be able to pedal down the front straight away on their bikes and back through the pit area back to a bicycle coral behind the grandstands, near the “Food Truck Frenzy” area following the conclusion of practice.

In addition to all the exciting “Kids Night” activities there is also plenty of racing. The Race of Champions FOAR Score Dash Series will finish their program, which was hit by inclement weather on Friday, July 1, and then those driver’s will have the opportunity to run in the Wilbert’s U-Pull It Four Cylinder 15-lap feature, along with double features for the Wilbert’s Super Six division and the Race of Champions Rocket Performance 602 Sportsman Modified division, which will also run double-duty.

Race of Champions Sportsman Modified Series competitors will once again be racing for $2,000-to-win on Friday.

Racing action will also be streamed live on www.rocmodifiedseries.tv for $22.99.

Spencer Speedway “Kids Night” on Friday, August 5, gates swing open for fans at 5:00pm with qualifying at 7:15pm. The Race of Champions Late Models, previously scheduled for this night, have been removed from the schedule due to a conflicting major event at Jennerstown (Pa.) Speedway.

Tickets: $18 General Admission; $15 Senior/Military (65-years and older. Military with proper identification); Children 12-15 years of age will be admitted for $10. Four Pack $50 (Two Adults, Two Children). Children under the age of 12 will be admitted Free for this event.